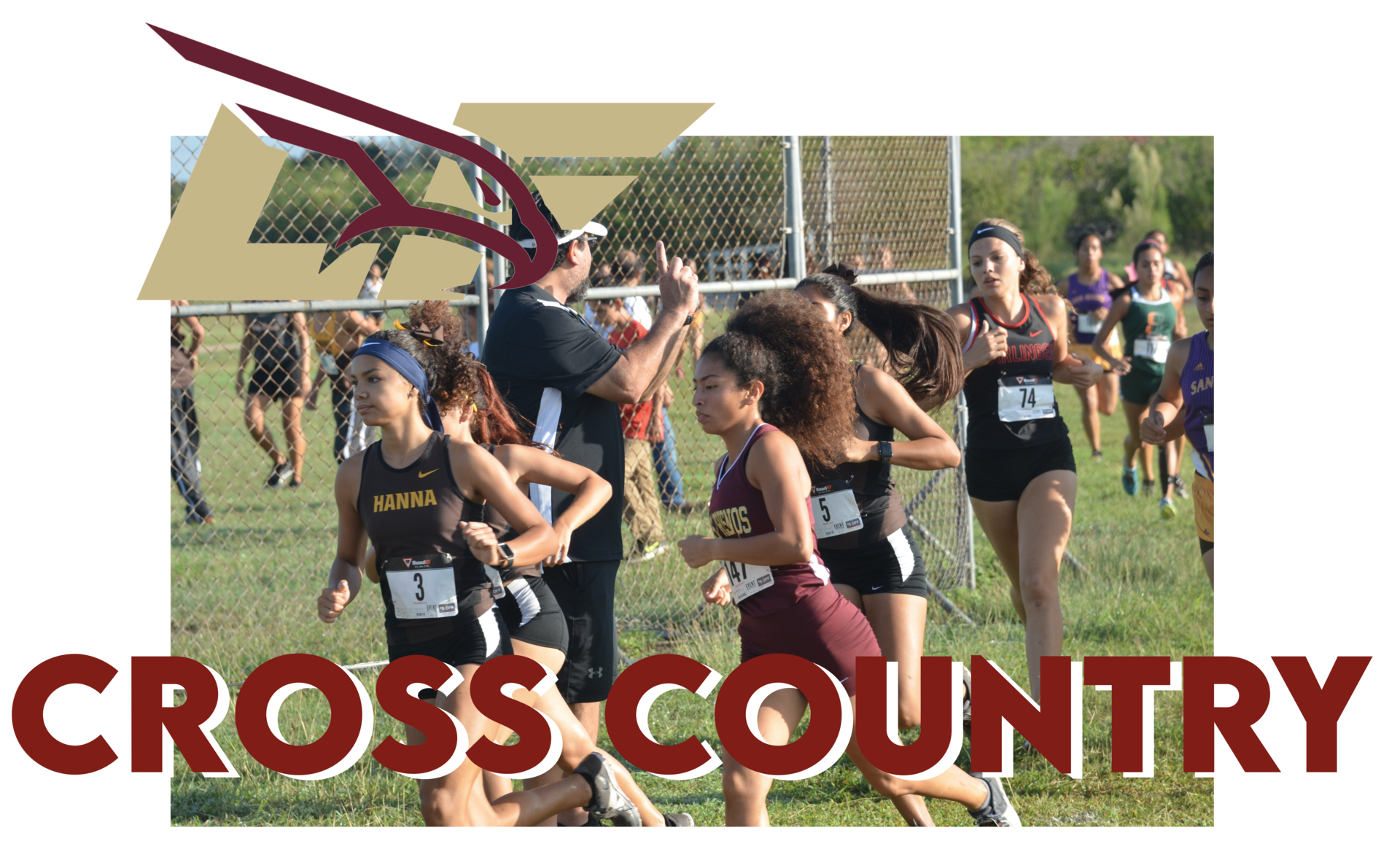 Los Fresnos competes in boys' and girls’ cross-country in District 32-6A.

The Falcons' most recent recruit into the NCAA Division I ranks was Michael Paredes, a 2019 graduate, who received a scholarship to be part of the cross country team at The University of Texas at San Antonio. Several other student-athletes have received NCAA Division II scholarships.